Psalm34 ~ Taste and see the goodness of the Beloved.

Ephesians 5:15-20~ Watch carefully how you live, not as foolish persons but as wise…

The world is starving for God. There is plenty of wisdom to be given, but unfortunately, people have a spiritual eating disorder. There is an inability to thrive. We were born into this world after spending nine months in our Mother’s womb. Those nine months were incredibly important. We were being fashioned and formed into the image and likeness of God. The blood flowing through the umbilical chord from our mother nourished us. If the mother understands that the father of her child loves her, the food is pure and spectacular. More nourishment and less anxiety are passed on to the child.

If we happen to come out of the womb prematurely, we require special care and assistance. I have seen parents helplessly sit beside the incubator longing to hold and feed their child with the spiritual nourishment of love beyond all telling. The love of parents for each other is the most important food they serve to their children. But it requires discipline.

This is what God is all about in the Scripture passages today. God is portrayed as a loving mother who prepares a table of love, plenty, sacrifice and compassion. Adult pelicans have been known to peck at their breasts during times of scarce food and feed the blood to their chicks.

“Come, eat of my food, and drink of the wine I have mixed! Forsake foolishness that you may live; advance in the way of understanding.”

So Jesus imitates his Father and Mother and plucks the blood from his chest. Jesus feeds us with his own body and blood. We need only stop our foolishness and come to the table of plenty. Come to the feast of heaven and earth.

Let us share the Good News with a song to the Lord in our hearts, giving thanks always and for everything in the name of our Lord Jesus Christ to God the Father. 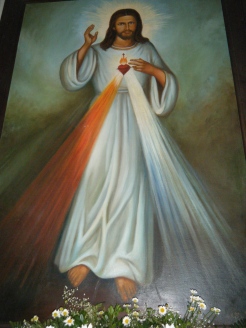 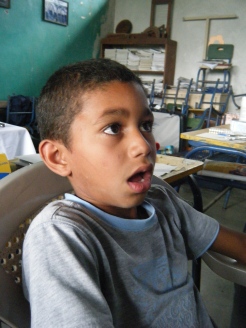 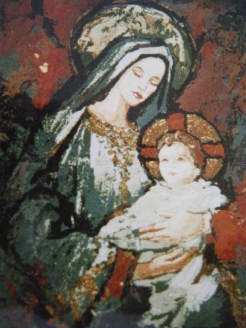 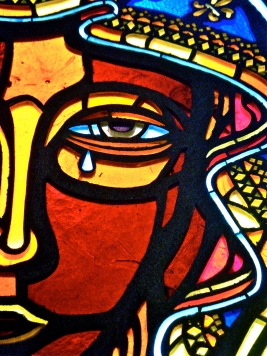 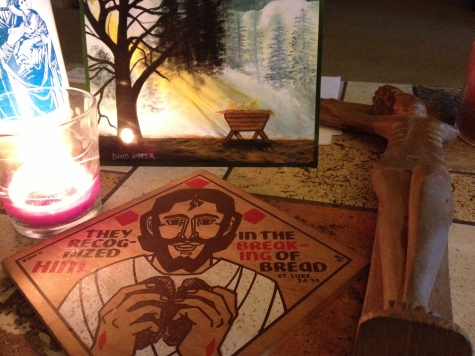 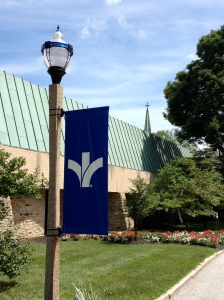 Deuteronomy 30:10-14 ~ No, it is something very near to you, already in your moths and in your hearts; you have only to carry it out.

Psalm 69 ~ I am afflicted and in pain; let your saving help, O God, protect me!

Paul to 2 Timothy 1-8 ~ The Spirit that God has given us is no cowardly spirit, but rather one that makes us strong, loving, and wise.

Homily Given at Bon Secour

Susan was a good Catholic girl from a good Catholic family. Susan had just received her doctorate in psychology when she woke up with a dilemma. She had separated from her husband, she was hoping to somehow patch up her battered and stunted marriage together for she truly didn’t believe in divorce. She truly loved her husband yet was painfully acknowledging her mistakes and irreconcilable differences.

The day of her graduation she realized she was pregnant and the father was not her husband.

Sometimes we think that we could never get into such a messy situation or a ditch like the man who fell victim to robbers. And then it somehow happens and we feel so small, so very small. . .  while the problem seems to get bigger and bigger.

Susan deliberately went against her beliefs about abortion out of fear and backed by the folly of our society. As a practicing psychologist she had tormenting thoughts and feelings that followed her abortion.

Susan once told me: “More than a baby would die in that room… Once I had had a personality, a life, a soul. Now I was a body with broken pieces inside.” Susan was more than half dead.

Susan’s personal drama depicts the anguish of many women who have realized too late that they have destroyed a life. So often we see them in the ditch and we cross to the opposite side of the street and keep going. We judge and condemn. Jesus is addressing this parable to the priests (including bishops and deacons) and all faithful Catholics. Jesus is telling us that we do not see our neighbors… all of them.

Jesus is the Good Samaritan. He comes to those in the ditch. Jesus rescued almost all of the main characters and saints of our faith like Saul/Paul, Mary of Magdela, Ignatius of Loyola, Francis of Assisi, Jacob, Joseph and countless others.  He did it with King David who did something more despicable than our obsession with what we perceive justice or lack of in the Zimmerman trial.  King David committed adultery with his soldier’s wife, conspired to murder her husband to cover up the child, and then married the woman. David compromised his integrity and ability to rule. When David admitted his guilt and the consequences from God, he became a more compassionate and effective king than if he never sinned so horrifically. The entire church recites his prayer of repentance at least every Friday morning in Psalm 51.

For Susan, it was a gradual healing through God’s forgiving love. The letter of Paul to Timothy says: The Spirit that God has given us is no cowardly spirit, but rather one that makes us strong, loving, and wise.

It goes on: Therefore, never be ashamed of your testimony to our Lord.” God made Susan strong, loving, and wise. Jesus lifted Susan out of that ditch when everyone else passed her by. Jesus had already forgiven her. God had plans for Susan.

But first she had to face depression that brought her to the brink of suicide, a raging husband, and a divorce with hardly a fair settlement. The rejection of her father and mother whom she thought the world of compounded the oppressive misery of her ditch. The same physician/father that was gentle with a friend of hers who had hemorrhaging after someone performed an abortion was not gentle with her daughter.

Susan had to rely on no cowardly spirit. She forgave those who robbed her of so much. She forgave herself. She has a most joyful spirit!

Susan was a woman who combined a high-risk openness with a vision that embraces human hurting and God’s healing. “Therefore, never be ashamed of your testimony to Our Lord.” Susan knows how it is to wear the big Scarlet Letter “A”, and I don’t mean just adultery.

Susan’s full name is Susan M. Stanford-Rue, PhD. She proclaims the Gospel of Jesus Christ and the healing forgiveness of God through three ways: through her lectures, through her post abortion trauma counseling to many broken women, and through her book, Will I Cry Tomorrow?

The priest and Levite were simply following the laws, but Jesus insists that the Law of Love is written on our hearts and souls. If we have the courage to realize that many times we all cross the street when we see someone in the ditch, then we are more open to see Jesus as the Good Samaritan when it is actually you or me in the ditch desperate for love, breath, and acceptance. Then, and only then, does Jesus trust us to heal others in the ditches of life.

We all need healing in our dark secrets of life. Trying to justify ourselves only leads us further away from love and compassion. Jesus demands that after we are rescued from our horrific experiences of life, we need to go and do the same with great love.

*Incidentally, all royalties and all profits Susan makes on the book are donated to Pro Life. 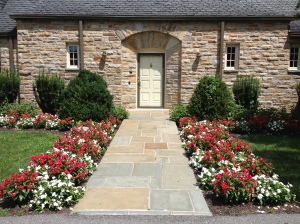 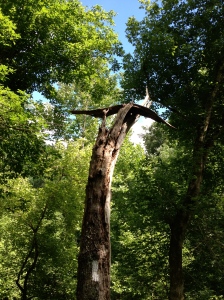 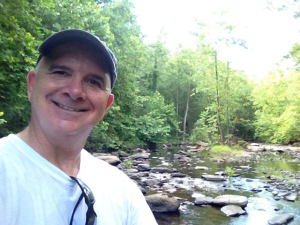 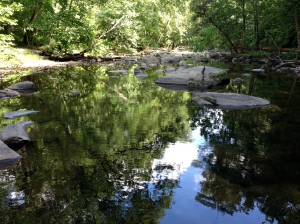 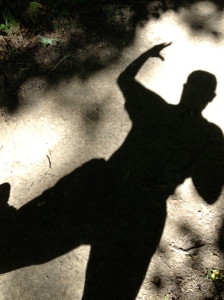